check out this pinkbike .com article plus cool pics of our Gravity team trip to Alaska ...
BIG thanks to Gravity for sending us there and Harookz for shooting some epic pics! enjoy
http://www.pinkbike.com/news/Gravity-Team-Alaska-Harookz-2011.html
Posted by Kelly McGarry at 5:10 AM No comments:


Check out this clip of me shralpin trails with a few French dudes in the kick ass town that is Queenstown ,New Zealand , Cheers to every one that helped out , Skyline bike park ,the good blokes at Vertigo bikes , Queenstown MTB club and all the crew that make Queenstown such a  Radical place to ride your bike ! yeeeeah BOY!
chur
www.vertigobikes.co.nz
http://www.skyline.co.nz/queenstown/MTB/
http://www.queenstownmtb.co.nz/   Queenstown MTB club site
Posted by Kelly McGarry at 11:42 PM No comments:


Another sweet edit from the 2011 Farm Jam!
Posted by Kelly McGarry at 6:04 PM No comments:

Check out this sick 2011  Farm Jam edit the good blokes over at UNIT put together.. It just reminds me of what a epic weekend it was! Cheers to UNIT , RedBull , Gravity and the Frews for making it happen!

Posted by Kelly McGarry at 2:23 AM No comments:

Yep thats right folks I am on Diamondback bikes 2011/12 ... Yeeehaaa I am really stoked on the whole deal and I am looking forward to getting out there a shredding on the bikes!
Diamondback has a big range of bikes which suits me really well as I like to do a bit of everything ! Check out the bikes here  http://www.diamondback.com/
We have a cool team of riders including Eric porter , Billy Lewis and Kyle Thomas .
We all will be out shredding this season and will be keeping you up to date with whats going on!
Cheers
Kelly
Posted by Kelly McGarry at 10:42 PM No comments:

Yeah !!! Camp of Champ Freeride team 2011 is gonna be OFF THE CHIZ-AIN ! all off us coaches will be out and about around the world riding bikes, hittin comps  and generally GETTIN RAD. so LOOK OUT. also look at the official Camp of Champions website www.CampofChampions.com
The Camp of Champions' Freeride Pro Team will consist of Mike Montgomery, Greg Watts, Casey Groves, Andrew Taylor, Jack Fogelquist and myself with MTB Hall of Fame Member, Brett Tippie in his usual position as the "Director of Good Times".
Posted by Kelly McGarry at 9:48 PM No comments:

They found the biggest snake ever ...dead.

Posted by Kelly McGarry at 12:32 AM No comments: 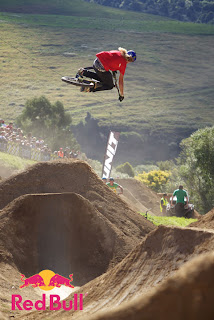 Farm jam! This is the time of the year when any one who is passionate about 2 wheeled action sports migrates towards the merky depths of the south island ,passing through the small rural towns ,down kilometers of windy country road that weaves between southlands lushious green rolling hills until arriving at the Frew farm in the Otipiri gorge ,


The Frew farm is no normal farm , although it still functions like one with over 10,000 sheep roaming inside it boundries , the frew farm doubles as any BMX ,MTB or moto riders paradise with amazing dirt play grounds meticulously carved and sculpted into the hill side by the tireless Frew crew.

Showing up at the farm jam has been a ritual for me for the past four years , its always a pleasure to roll in the gates of the farm to be greated by the incredibly friendly Frew family and associated crew. It has been amazing to watch the event gather momentum every year, this year attracting more riders and kick ass sponsors than ever before.

As a rider there are many events to choose from , but the one I come to compete in is Mountain bike dirt and this year the course was looking amazing! the jumps were bigger, more tech , with more turns, hips and stepdowns than previous years and it looked perfect for a huck showdown of EPIC PROPORTINS!

The rider list flush with talented riders hailing from around the country and the world for that matter , almighty south land turned on some amazing weather as the 2011 UNIT farm jam cranked into gear at 1 pm on Saturday afternoon.

The moto boys were firstup ,everyone headed to the course to watch the warriors go into battle and to be expected an amazing show of massive air and burly tricks was throwin down to the delight of the 2000 plus onlooking crowd.

After the Moto warrior's had wow'ed the crowd it was our turn to take the spot light , we all headed to the jumps for a 45 minute rider judged jam session.

All the riders were throwing down ! as I waited to take my run I watched some amazing riding go down in front of me , there were so many crazey runs and stylish riding, a few things that spring to mind were Lewis Jones kung fu kicking and bar spinning his way to the bottom of the course , Wanaka shredder Elmo cotter steezing the hell out of everything with some big tricks throwin in there too , up and coming ripper Nick Dethridge riding like he stole it , My home town Nelson boy Karl Bensemann absoloutly BOOSTING the shizzle out of everything with mad style and big tricks, Bretticus Frew rocking the course like he built it himself and showing everyone how to ride smooth and stylish , and Huntly farmer Chris beverland shredding his full sus bike like a BMX There was a big show down between Ivercargillian Connor Mcfarlane and my temporary housemate Luke McCombie , the two boys were really pushing it with big tricks on all the jumps and it turned into a "front flip off " at the end of the session with both riders stomping the trick a few times, Luke even chucking a tuck no hander in with his front flip! Conner ended up trying to front flip off the flat drop but slammed hard and dislocated his shoulder which wasn't to cool but thankfully that was his only injury from such a burly crash.

I had so much fun riding the jam and was happy to lay down some tricks after initially thinking I would be watching the jam from the side line due to my broken collarbone only being 4weeks into the healing process.

After the dust settled it was Conner , Luke and Myself that rounded out the top three and Elmo and louis in 4th and 5th.

With our jam finished up there was nothing left to do but sit back and watch the BMX boys tear the course to bits and have a cold beer!

The 2011 Unit Farm Jam wrapped up with a time trial style moto race and then we all headed down to the camp site to a open fire barbie , an enormous cauldron of goulash and some cold beers with good mates

The farm jam is a Unique event that brings all corners of the two wheeled action sports community together for one awsome weekend of shenanigans. It doesnt matter whether you came to do kick outs ,wheelies and mech checks or make your mark on the freestyle community with gnarly trick combos or even just sit back and watch the madness unfold , everyone at the farm jam has one thing in common ......a massive smile from ear to ear.

A big thanks to the Frews for a great weekend and Unit clothing and Red Bull coming on board as main sponsors . Also thanks to Gravity and Wide open for helping make it happen . 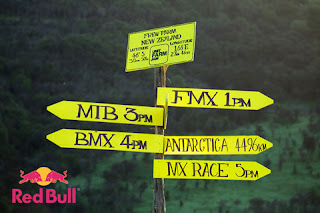 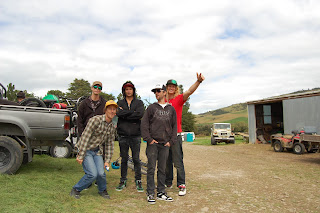 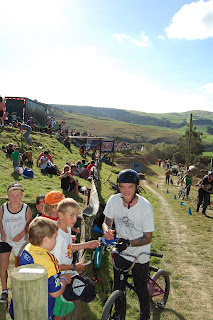 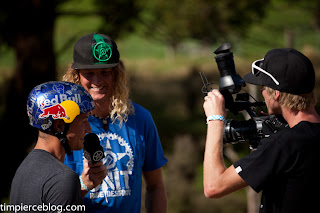 Posted by Kelly McGarry at 10:17 AM No comments: 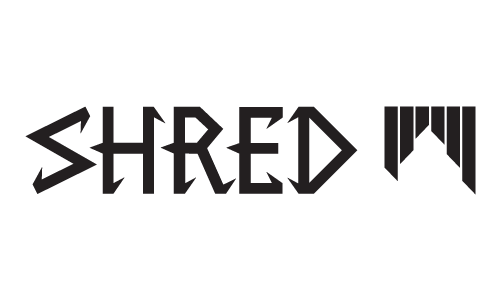 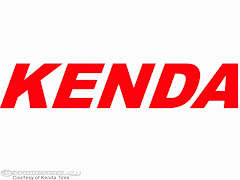 Kelly McGarry
Riding bikes has been my passion for the last twelve years. Starting with BMX and downhill racing, my focus is now mainly freeride and slope style contests. I am proud to be flying the New Zealand flag on the International slope style circuit